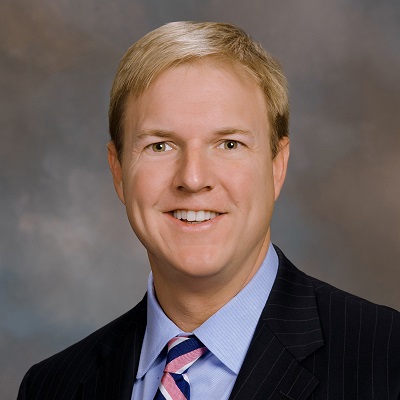 Mark Duncan is a lifelong resident of the Virginia Peninsula, having been born and raised in Newport News.  Mr. Duncan joined Riverside Health System as the Director of Government Relations in 2016.  Prior to joining Riverside, he was the Director of Community, College and Government Relations for the Colonial Williamsburg Foundation for nearly 17 years.  He has also served as an aide to state Senator Thomas K. Norment, Jr. and the late Congressman Herbert H. Bateman.  He has held numerous leadership positions for a variety of not-for-profit organizations in the community, including the United Way of Greater Williamsburg, the Greater Williamsburg Chamber & Tourism Alliance and Lead Historic Triangle.  He is a graduate of Wake Forest University, Lead Peninsula, Lead Historic Triangle and Lead Virginia.  He and his wife, Heather, have two very spoiled Labrador Retrievers.  They reside in Hampton.